“I'm in love with the shape of you

Although my heart is falling too

I'm in love with your body”

Now, who hasn't swayed to the beat of this popular music?

Whether you're a hip-hop fan, a metalhead, an EDM freak, or a classic lover, music connects, rejuvenates, and cheers us in ways nothing else can. ‍Do you have a song that makes you want to travel back in time and relive certain memories? I'm sure I have hundreds of them!

When it comes to quizzes, music is everyone’s favourite.

After a tiring general knowledge quiz, or quiz on a series, about which you had no clue, there comes a round of music trivia that is looked forward to by all.

We've compiled a list of the best music trivia questions and answers that can be used to not only challenge your peers but also to inspire you to try some new playlists.

Also, the quiz is designed in such a way that it will keep you engaged until the very end.

This trivia has been divided into easy, medium, and hard levels to accommodate players of all skill levels.

These questions are sure to put your knowledge of various genres, albums, artists, and more to the test. It is not only about the music and lyrics, but also about the artists, from their personal to professional lives. Do you know them well too?

Now it's time to find out who the real music whizz is!

You need to decide if the answers to the questions are 'YES' or 'NO'. To see your score, scroll to the bottom for the answers and trivia for each question.

Answers for the Music Trivia Questions

So, how did you find the music trivia questions?

If you only answered 1-15 questions correctly, don't worry; you've made it into the league, but you'll need to brush up on your knowledge about music. Return to try these quizzes and show your colleagues that you, too, are a music maestro.

You clearly spend a significant portion of your day on Spotify, and you are well-versed not only in the lyrics of the song but also in the singer's entire career.

If you enjoyed the Music Trivia Quiz then you should also try the trivia quizzes on Friends, Harry Potter, Movies, and others. 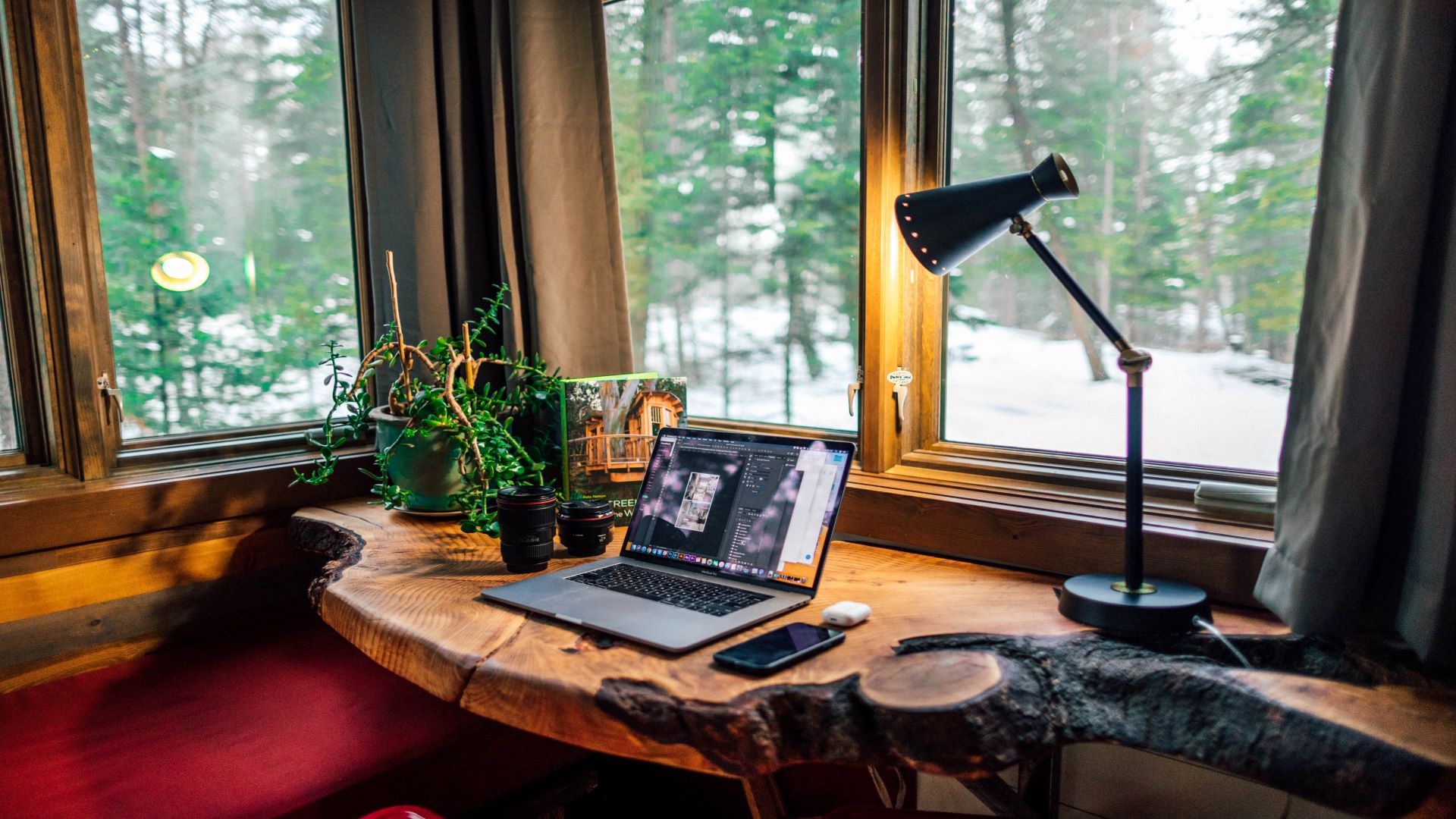 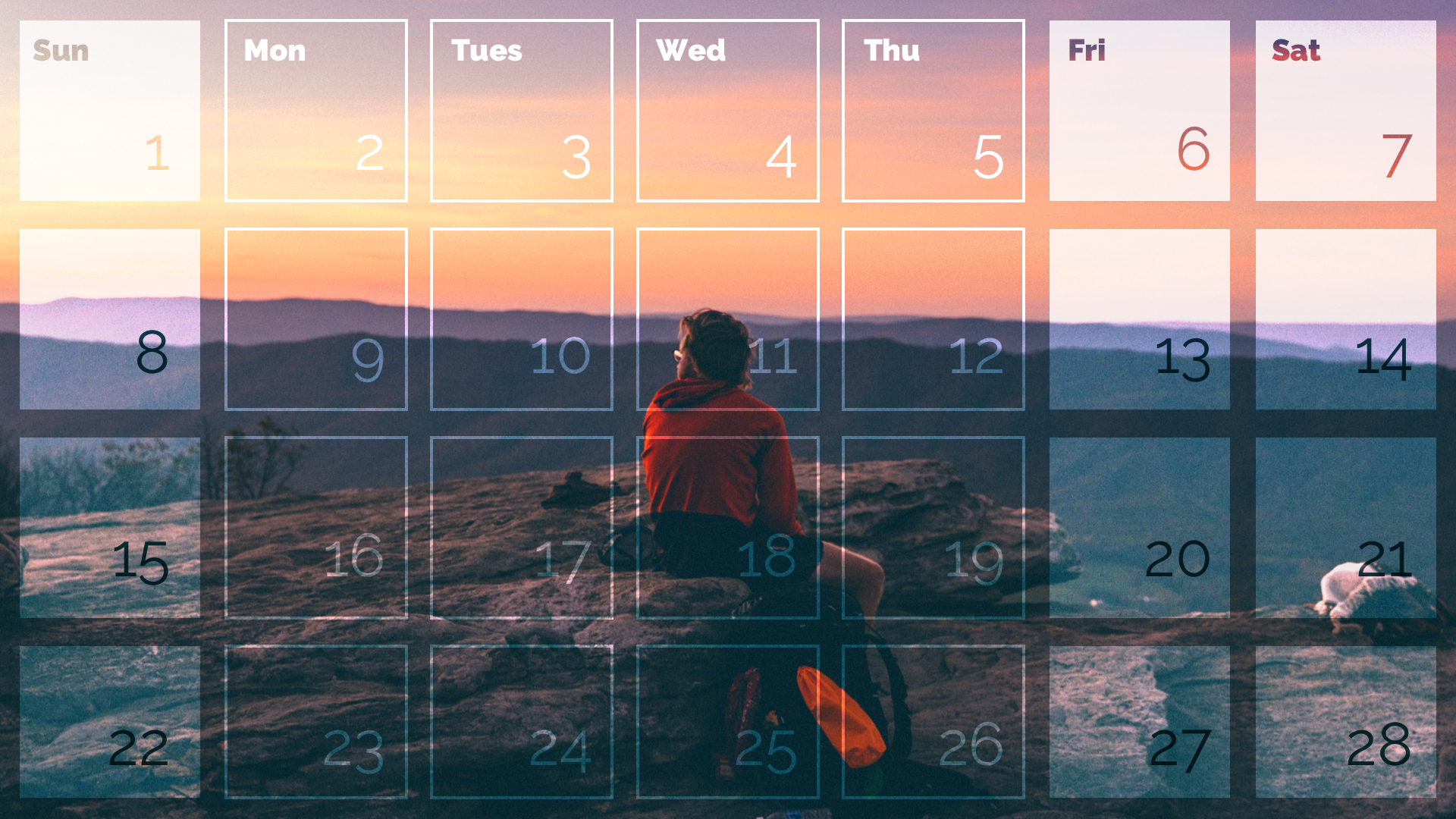 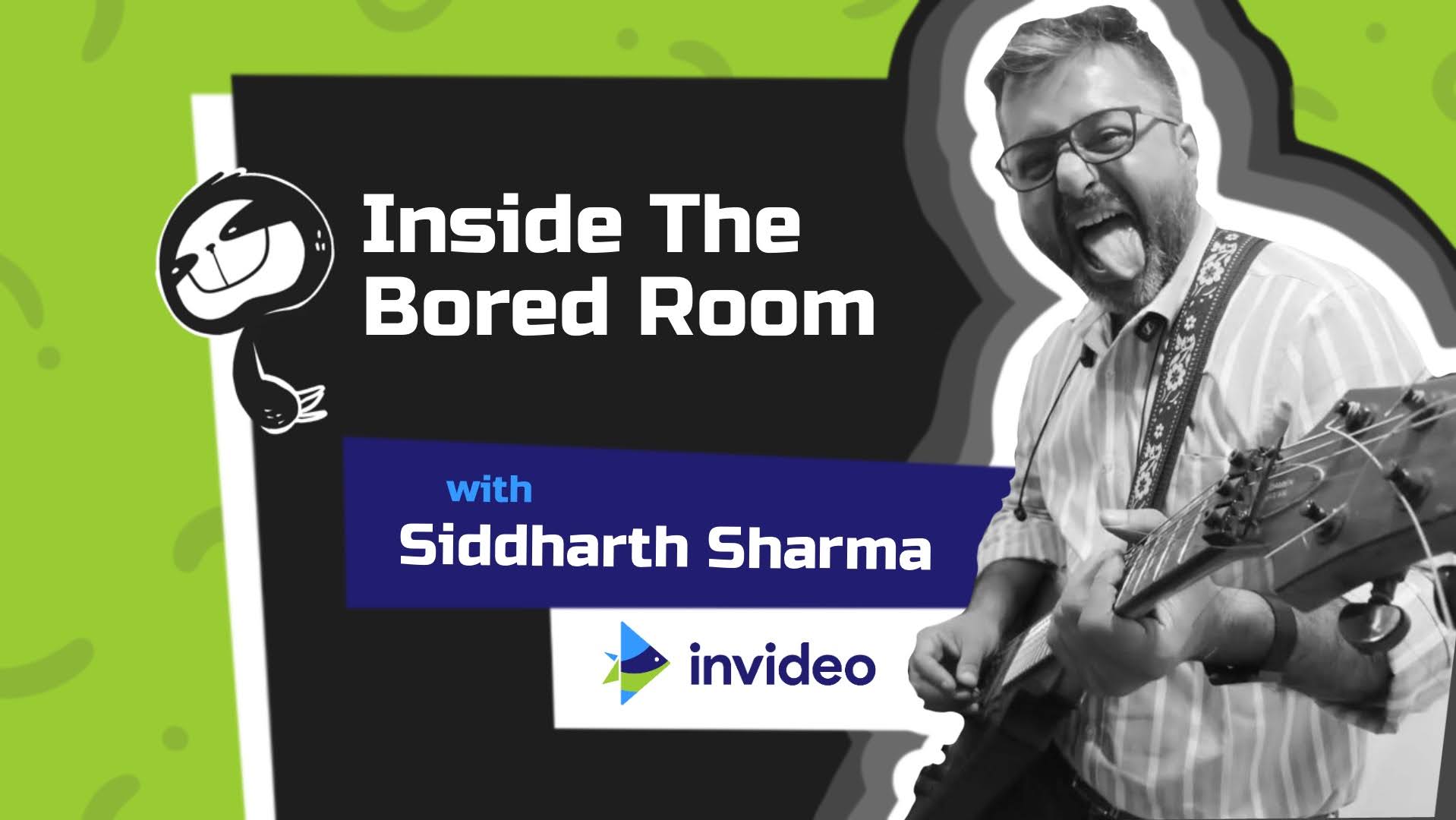